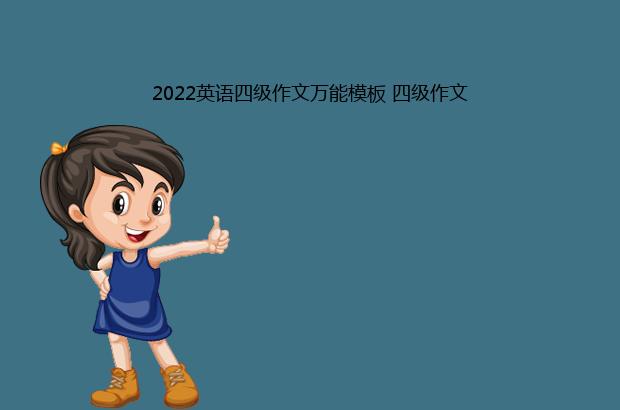 In recent days, we have to face I problem-----A, which is becoming more and more serious. First, (说明Ａ的现状)．Second, (举例进一步说明现状)

Confronted with A, we should take a series of effective measures to cope with the situation. For one thing, (解决方法一). For another （解决方法二). Finally, 解决方法三).

Personally, I believe that (我的解决方法). Consequently, I’m confident that a bright future is awaiting us because (带来的好处).

Nowadays many people prefer A because it has a significant role in our daily life. Generally, its advantages can be seen as follows. First (Ａ的优点之一). Besides （A的优点之二）.

But every coin has two sides. The negative aspects are also apparent. One of the important disadvantages is that(Ａ的第一个缺点)．To make matters worse,(A的第二个缺点)．

Through the above analysis, I believe that the positive aspects overweigh the negative ones. Therefore, I would like to(我的看法)．

(From the comparison between these positive and negative effects of A, we should take it reasonably and do it according to the circumstances we are in. Only by this way, (对前景的预测)．)

As far as I am concerned, I hold the point of view that _______. I am sure my opinion is both sound and well-grounded.

The topic of （主题）is becoming more and more popular recently. There are two sides of opinions of it. Some people say A is their favorite. They hold their view for the reason of （支持A的理由一）What is more, 理由二). Moreover, (理由三).

While others think that B is a better choice in the following three reasons. Firstly,(支持B的理由一). Secondly (besides),（理由二）. Thirdly (finally),(理由三).

From my point of view, I think （我的观点）. The reason is that (原因). As a matter of fact, there are some other reasons to explain my choice. For me, the former is surely a wise choice .

There is a widespread concern over the issue that __作文题目_____. But it is well known that the opinion concerning this hot topic varies from person to person. A majority of people think that _ 观点一________. In their views there are 2 factors contributing to this attitude as follows: in the first place, ___原因一_______.Furthermore, in the second place, ___原因二_____. So it goes without saying that ___观点一_____.

Nowadays, there is a widespread concern over (the issue that)___作文题目______. In fact, there are both advantages and disadvantages in __题目议题_____. Generally speaking, it is widely believed there are several positive aspects as follows. Firstly, ___优点一______. And secondly ___优点二_____.

To sum up, we should try to bring the advantages of __讨论议题____ into full play, and reduce the disadvantages to the minimum at the same time. In that case, we will definitely make a better use of the ____讨论议题___.

Currently, there is a widespread concern over (the issue that)__作文题目_______ .It is really an important concern to every one of us. As a result, we must spare no efforts to take some measures to solve this problem.

As we know that there are many steps which can be taken to undo this problem. First of all, __途径一______. In addition, another way contributing to success of the solving problem is ___途径二_____. 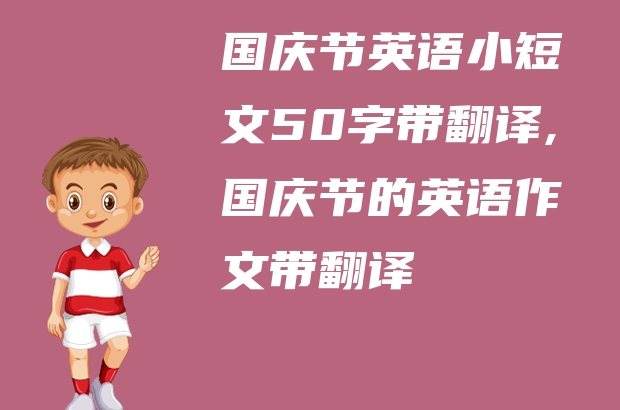